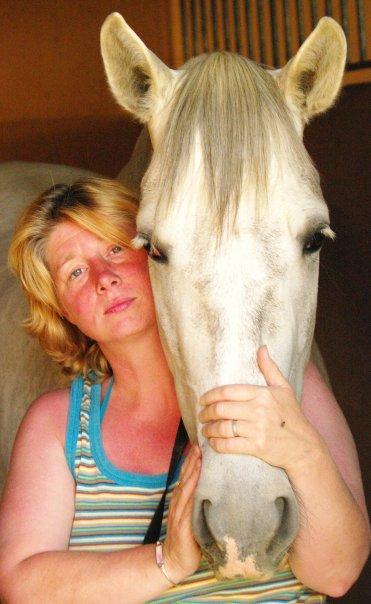 Where to start? At the beginning is always good! For as long as I can remember I have had an obsession with the horse. It was that obsession which inspired me toward the creative arts in my formative years.

Drawing became the one thing that I was good at. In the 80's Dyslexia was less recognised if not less common. It became not only the thing that I hated the most, even to this day, but also the prime-mover that drove my art and art practise to the highest possible level.

I am often asked “Do you own a horse?” The answer is “No”, as it is for the question “Have you ever owned a horse?” I do ride, though infrequently. My art work becomes my horses, my friends; during my work I become lost in what I am doing towards a sense of peace and serenity, enjoying every hand movement whether it be on the page or through object creation. During these periods of creativity I put in all that I am; body and soul, towards simultaneous exhaustion and connectedness to my subject.

In my early 2D work I would use my photographic images as the basis for subsequent artistic reproduction and development in mark making; keeping the process pure - just me and the horse, with no one else involved. But in sculpture I would be guided by memory and touch in addition to my sense of visual aesthetic, to further build an intimate relationship between myself and the horse.

My artistic work with the horse truly blossomed when I studied for an HND in Fine Art Textiles at Camborne College. My early course work developed with repetition of layering, enveloping through a wide array of textured mediums: rapping with string & wire, pouring wax encasing layers of plastic, fabric and fibre. Sketchbook pages upon pages of the horse using a wide variety of mark-making tools; Though usually starting with sketch it is often involved at all stages of the process, even when working with diverse mediums through textile and sculpture. For any given project I have a large number of sketchbooks of different sizes, for instance in current work I am concurrently working with over 30.

When working with new horses and man I never know what I will produce, what my form of art will be what I will create, I watch, photograph and then let it happen if it be on paper of structure; the art is emergent in nature. It will invariably be a different body of work form the previous, just as each new horse and man that I meet are different form the last. 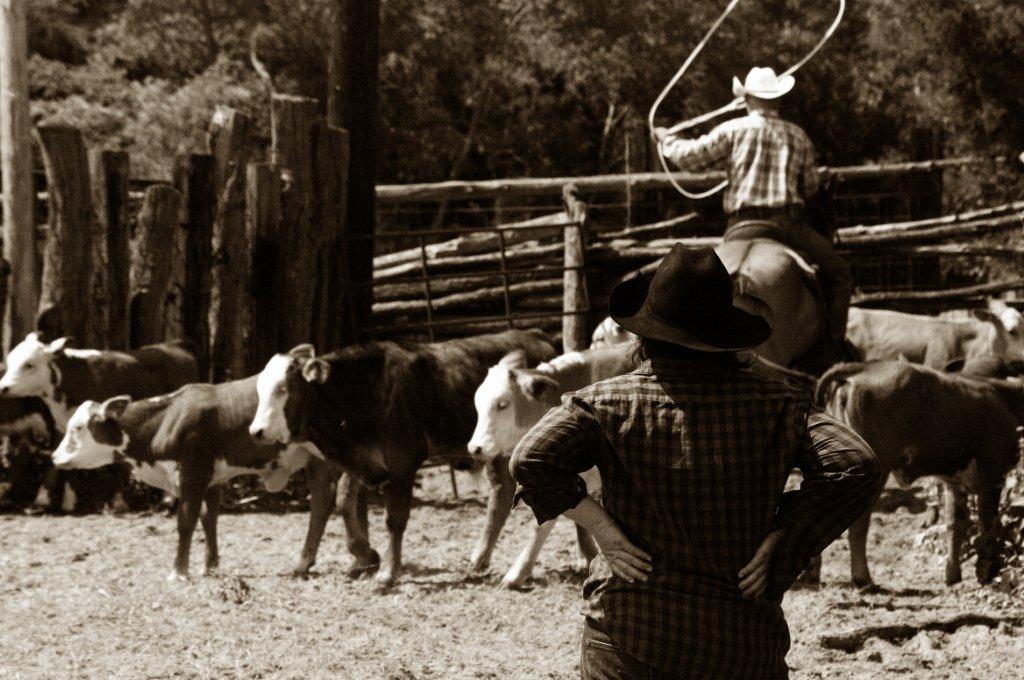 Much of the work you see is available for sale. Please contact me to find out more!